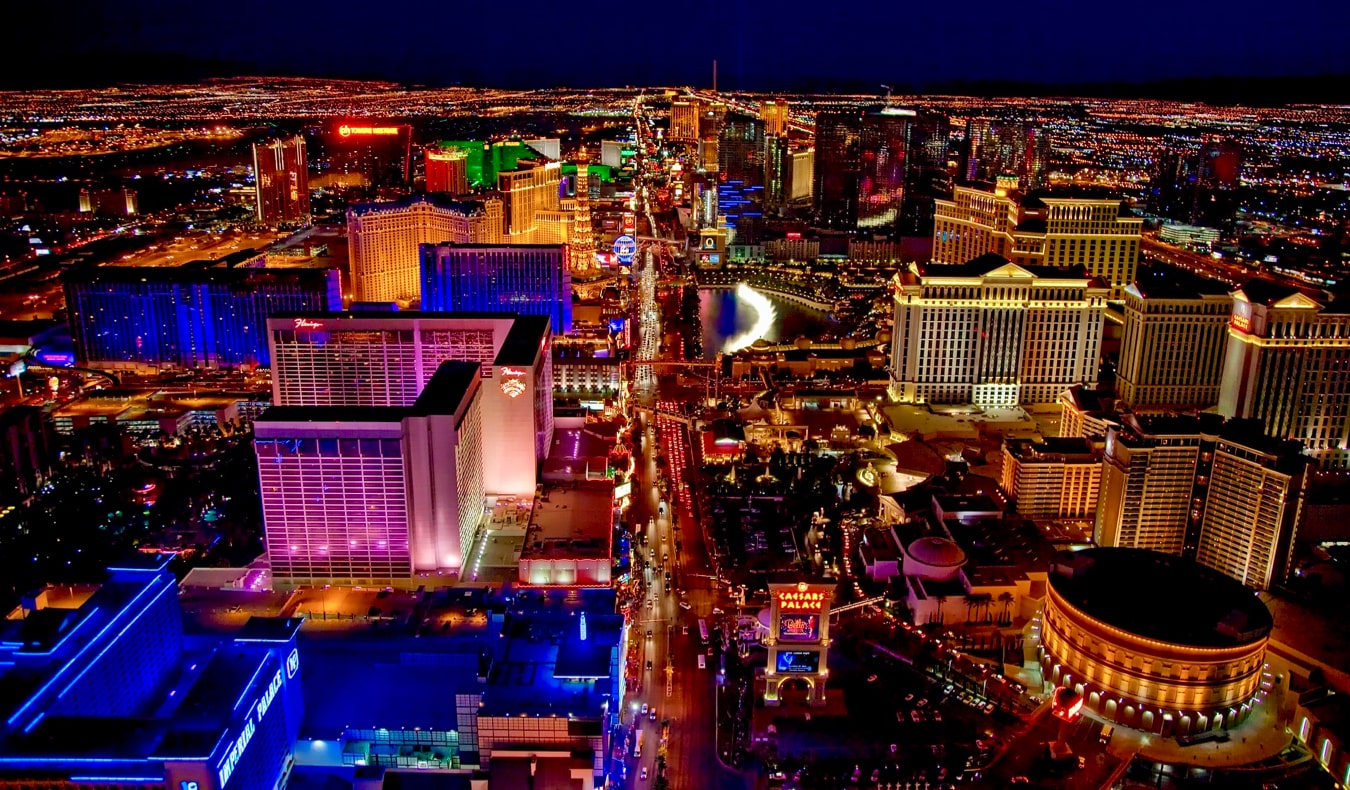 If you’re like me, you probably have preconceived notions of certain destinations. Whether from books, movies, magazines, or blogs, whenever we think of these places, certain scenes, sounds, smells, and images appear in our heads — even if you’ve never been to them.

We use existing information to form an opinion and fill in our blind spots.

If you asked me what Beijing is like, I’d say it was polluted, crowded, and chaotic. I imagine not being able to see the building in front of me, streets packed with people, chaotic markets (give me all that food, though!), insane traffic, and lots of people riding bicycles.

But I’ve never been to Beijing, so I really have no idea. That’s just the image I have in my head from reading and hearing about the city over the years.

Last month, I asked on Twitter what popular places people wouldn’t visit and why. Vegas came up a lot. So did Disney parks, Paris, Mexico, and India.

But what surprised me the most was not the destinations but how their reasons were based on sensational headlines and cultural stereotypes.

Those stereotypes defined these destinations so much that people didn’t even want to see if they were right or wrong (they are mostly wrong).

People didn’t want to go to Vegas because they thought it was all casinos and the Strip, Mexico or India because of safety concerns, or Paris because of the crowds and “rude French people.”

It’s true that the Vegas Strip is a shitshow of people gambling, getting drunk, and being obnoxious and/or just generally weird. Everything is fake, expensive, and designed to get you to spend money at the casino and in overpriced restaurants.

But gambling is not the only thing to do there, even on the Strip. There’s more to this city of over two million people. For example, here is a sample of what you can do that doesn’t involve casinos, drinking, or spending a lot of money:

You can go an entire trip without ever stepping foot on The Strip or in a casino.

Yet, for so many, it is as if “Vegas = gambling = The Strip” and nothing else exists. The image of Las Vegas portrayed in the media is one of Bacchanalian debauchery. That’s all we see.

I used to think the same way.

Before I first visited Las Vegas, I just thought it was all party, party, party. But the more I left the Strip, the more I saw a vibrant city with a lot to more offer than just gambling and drinks. I realized that the stereotypes of Vegas were wrong.

Similarly, while there are serious issues in Mexico, you’re unlikely to get kidnapped or robbed on your trip to Cancún — most of the danger in Mexico revolves around drugs. And, as I’ve said before, Paris isn’t a touristy destination with rude people. The French aren’t more or less rude than anyone else in the world. But if you only deal with the ones in the tourist industry handling large numbers of tourists, your image is going to be of “rude French people.” Because they are probably sick of people asking the same questions over and over again. But you can encounter that throughout the world in touristy areas. It’s not limited to Paris.

Everyone has their own list of destinations they aren’t interested in going to. I don’t have a strong desire to see Saudi Arabia, and I’ve developed some asthma issues that have pushed China and India down my “to see” list due to their pollution (but they are still on my list).

But, before you write off a destination, consider the reason why.

If your inclination is to write it off because you think it is a certain based our cultural stereotype of a place, reconsider.

Research a destination before you pigeonhole it based on what the media says about it (or part of it).

Destinations are always more than their cultural images of them. That’s the point of travel. To peel back the layers and really discover what makes a place tick. Look beyond mainstream perception.

Because it’s sometimes the places we expect the least from that end up often become the most memorable.

P.S. – We’ve launched a new Patreon where you can stories and tips I don’t share on this blog, a private Facebook group, phone calls with me and the team, live Q&As, postcards from the road, signed copies of my books, and much more! Click here to learn more and sign up today!

Book Your Trip to Las Vegas: Logistical Tips and Tricks

Book Your Accommodation
You can book your hostel with Hostelworld as they have the biggest inventory. If you want to stay elsewhere, use Booking.com as they consistently return the cheapest rates for guesthouses and cheap hotels.

The post In Defense of Las Vegas and Other Maligned Destinations appeared first on Nomadic Matt's Travel Site.

The Best Neighborhoods in London: Where to Stay When You Visit

7 Ways to Scratch the Travel Itch Without Traveling